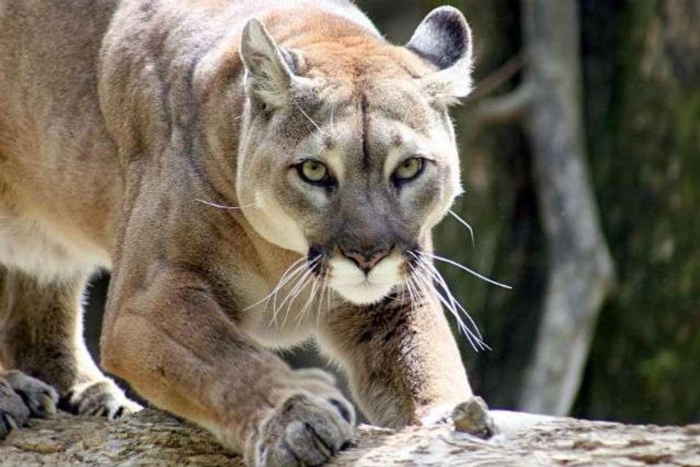 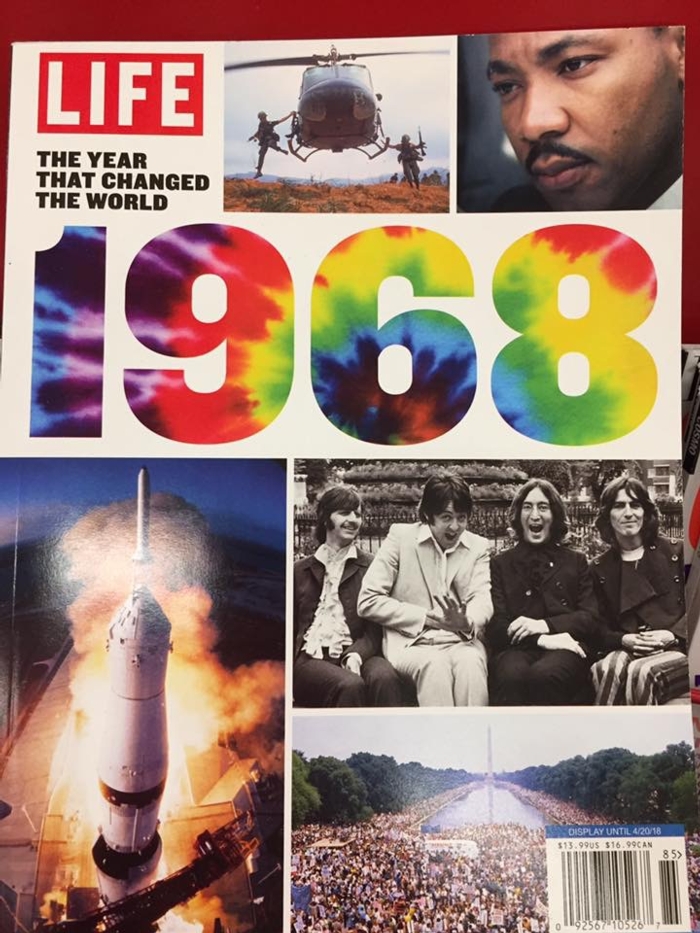 (totals do not include deceased)